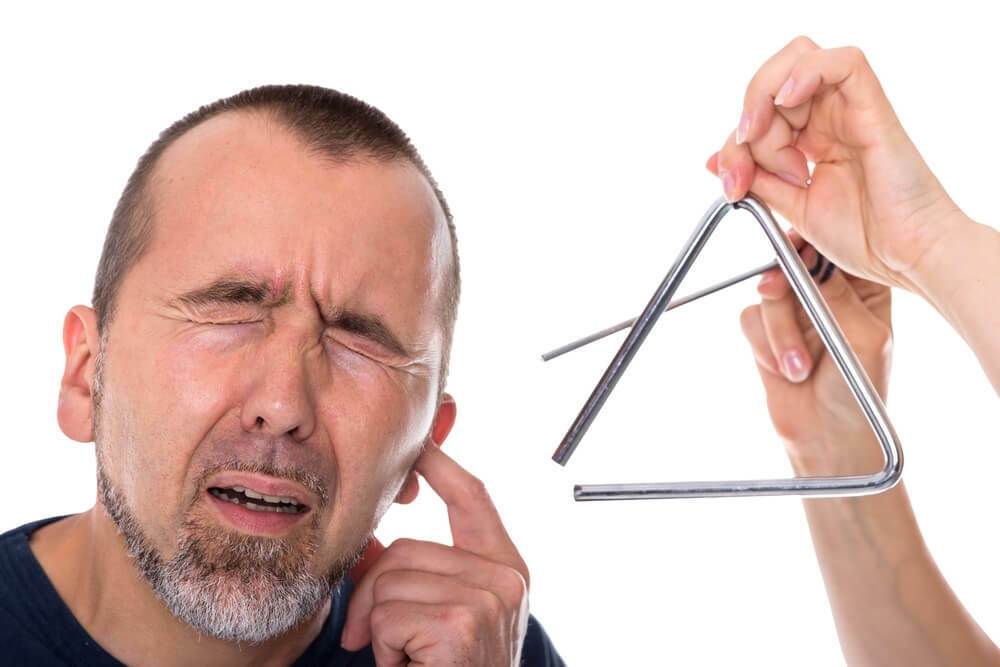 Tinnitus (Tin-a-tus or tin-EYE-tus) is described as the perception of sound in one or in both ears or in the head when there is no external sound is present.  The sound is typically and often described as ringing, whistling, hissing, or a roaring noise. Tinnitus can be intermittent or even constant and can range from low pitch to a high pitched type sounds.

Tinnitus is often mistaken as a disease, rather it is a symptom which is typically associated with in injury or irritation to the auditory system. In fact, tinnitus is generally co-existed by some degree of hearing loss, however,  it can be presented even though there is no hearing loss.

The majority of people most often will experience tinnitus after exposure to loud noise such as at a concert or a sports game. Tinnitus can occur after the exposure of loud noise, however, it is typically temporary and will disappear after a few hours. Nevertheless, if the tinnitus continues to occur or is in conjunction with some form of hearing loss, it is highly recommended to see an Ear, Nose and Throat (Otolaryngologist) for an immediate medical evaluation and further testing such as a hearing evaluation by a certified Audiologist.

Other than noise exposure, tinnitus can also be triggered by exasperation or injury to the structures of the auditory system or the auditory nerve. There have been theories that parts of the brain such as the limbic system and the autonomic nervous system may play a role in the setting of tinnitus.

Hearing loss is one of the most common causes of tinnitus. Other causes of tinnitus can include: wax build up, certain types of medications, ear infection, sinus infection, tumor along the auditory pathways, head and neck trauma, thyroid disorders, cardiovascular diseases, jaw misalignment, noise exposure, Meniere’s disease, and other disorders.

It it is highly likely that tinnitus could get worse due to diet, fatigue, stress, exposure to loud noise, and certain medications.

Unfortunately, vast number of people have been told to “live with their tinnitus”. Although there is no cure for tinnitus, there are a number of ways to alleviate tinnitus by avoiding quiet by listening to relaxing music or have a fan running in the background to reduce the perceived strength of the tinnitus. Modify your lifestyle by reducing stress, eating healthy meals and exercise regularly, as well as protecting your ears from exposure to loud sounds by using hearing protection. If hearing loss is present, the use of hearing aids or tinnitus masking devices may also help with the suppression of tinnitus.

*Resource on Tinnitus was obtained from https://www.umm.edu/programs/hearing/services/tinnitus

Click on the button below to take a quick quiz

We are a private ENT practice based in Arlington, Virginia adjacent to the Virginia Hospital Center. We treat all conditions related to the ears, nose and throat in both adults and children.
Learn More About Us 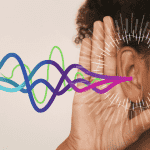 Hearing Loss: What You Should Know 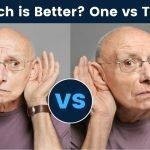 5 Reasons Why Two Hearing Aids Are Better Than One